I realize this is kind of hokey to put on a mortgage blog, but this isn’t really a normal mortgage blog, so here it goes: My sweet cat Thomas passed away last night. You might remember him from the time he brought a live bird into my house. He was small, orange and poofy, and I will miss him. Other than hunting, his favorite pastimes were snuggling against sweaty gym clothes, occupying boxes, having his head scratched, and sleeping on papers, usually important papers. Here are some pictures of him enjoying life… 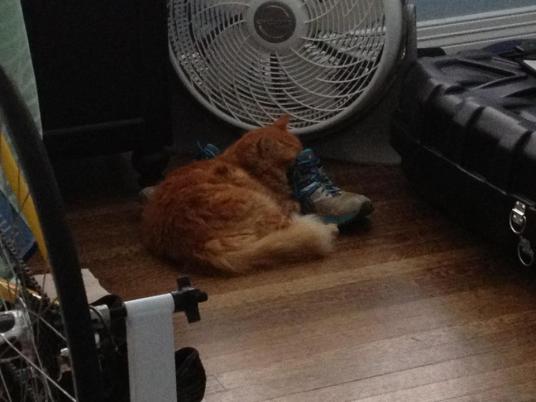 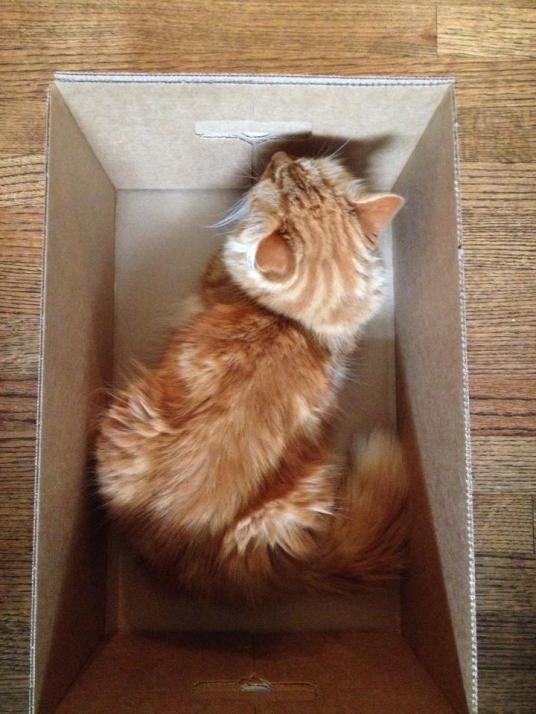 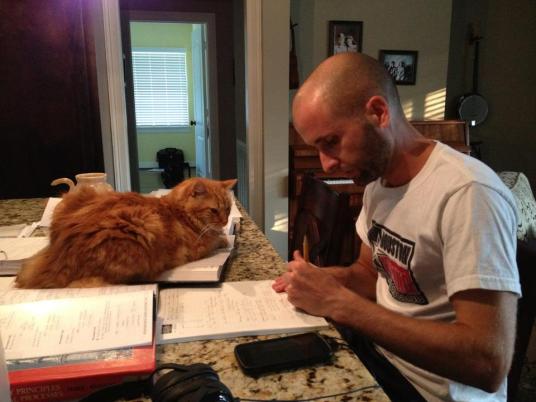 I’ll miss you, Sir Thomas. I hope there are lots and lots of birds to catch, sweaty clothes to burrow in, boxes to fill and important papers to sleep upon in Heaven. 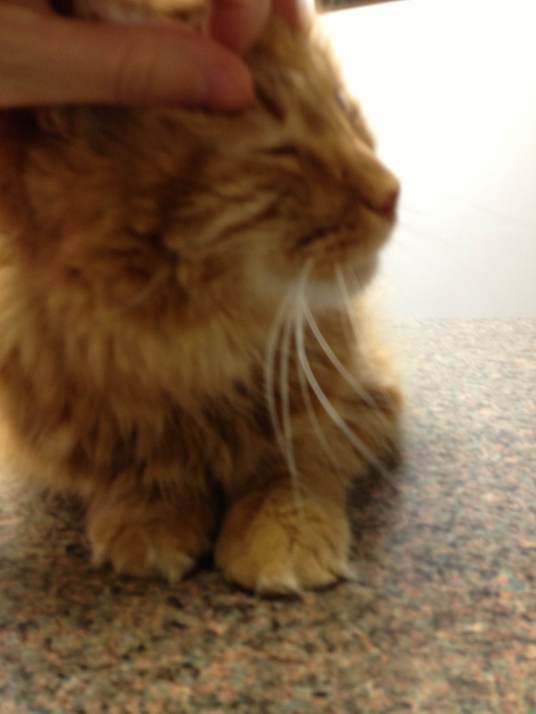