I have a new ailment. It goes like this: 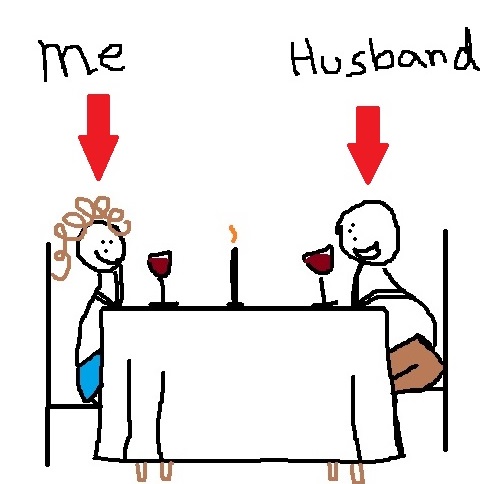 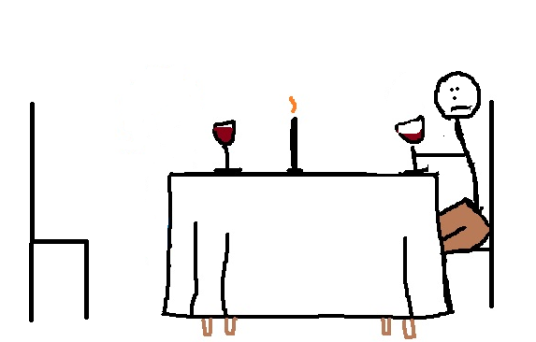 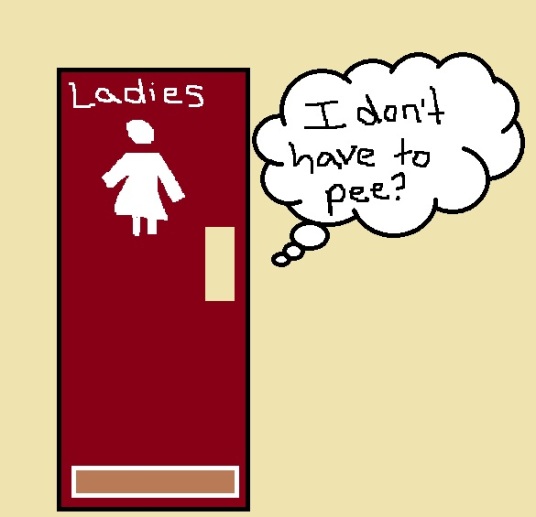 So last Friday I charged into my doctor’s office convinced of at least four specific diseases residing inside my body. I gave my doc some options to explore, as I’d spent the past three days on WebMD diagnosing myself.

But after lots of tests (including one, no joke, where he punched me in the kidney and asked if it hurt), I walked out of the doctor’s office with two packets of pills in my purse. Once home, I greedily opened one of the packs, eager to rid myself of this pesky problem.

Inside the packet was a pamphlet with encouragements like “Take your bladder back. Take your LIFE back.” Also in the pamphlet were pictures of people who suffer from this conundrum, and from the looks of it, they all spend their days in lounge clothes doing crosswords…

It is official, people. I am 102 years old. I’ll probably subscribe to a newspaper soon.

My Mob Boss Ty stopped by our office this week. His sightings are rare, so I tried to discreetly get some shots of him.

Apparently, discretion is not part of my skill set:

After he finished talking to this guy, he walked over and stood behind me and asked about the blog. I nervously fumbled to my stats page and tried to tell him how it’s actually a good thing that so few people read this. Like, we’re exclusive, you know?

I am not convinced he agrees.

But he can’t fire me.

Because I’m still in the ladies’ room.